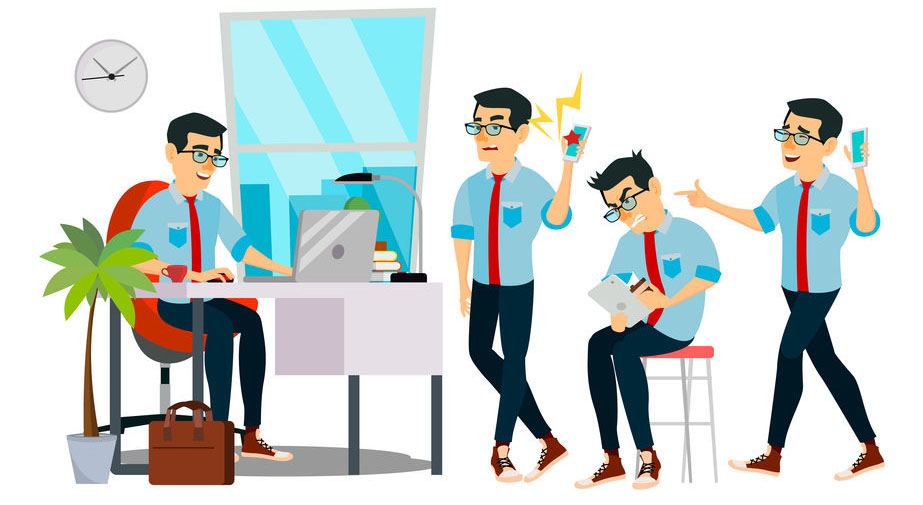 In the mid 1990s I was selling a more than descent Point-of-sale system. During a meeting for a new install, a restaurant owner told me he wanted to do business based on referrals and reputation alone and I was his top pick. However, he liked another software better. This is the best of that I can recall what Mick said, “hey Todd would it be crazy for us to ask you to become a dealer for different software?”

After examining this new software, I had to concede it was much better product at a much better price and Mainstreet Partners was born with not only unrivaled customer service, but also the technology to go along with it.

So my first installation with the new software product was on Windows 95/98. Anyone that has used this operating system knows it was the only game in town. Anytime the windows locked up and you hit the power button to restart.... No one could possibly know if that system was going to boot back up. Regardless of who the best software companies were or we're not at the time, NO POS SOFTWARE COULD FIX WINDOWS (AKA. MAKE IT RUN BETTER).

Hence, the service contract was born in our industry (more on that later). Market leaders at the time did a fairly good job of fixing bugs quickly as they arose (things not necessarily related to Windows 98) b.t the service contracts were supposed to be initiated with the sole purpose of repairing the Windows bugs.

Fast forward to 2019, Windows 10 has become so stable that service contracts are no longer necessary! - Mainstreet POS, President TODD COX

We have reps in the red regions! Give us a call for a free demo or an IN PERSON meeting with our friendly representatives. 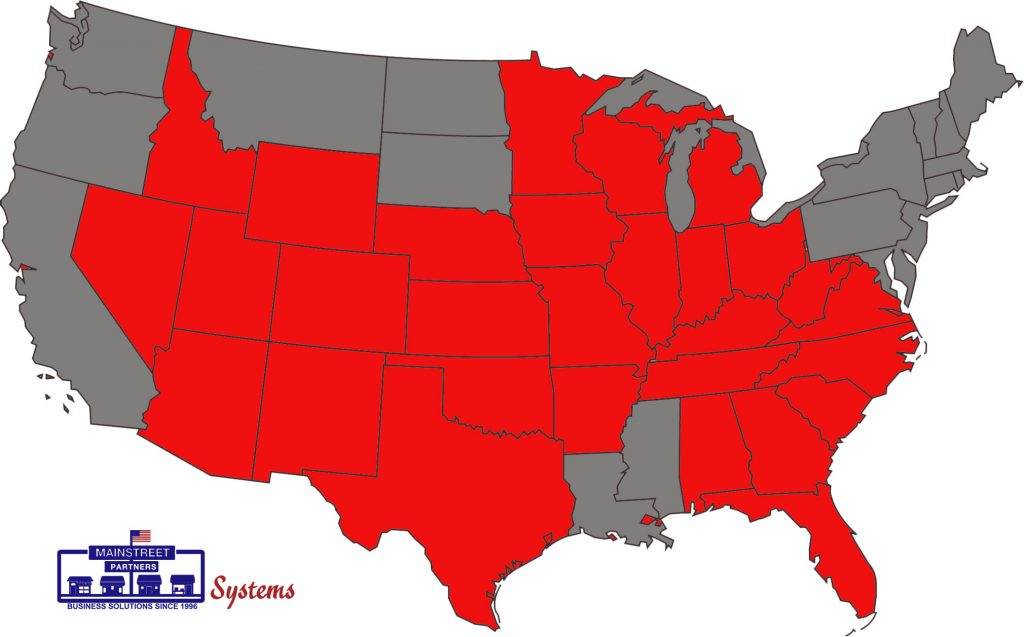